Cybercrime has grown globally within the last few years, with four in ten businesses (39%) and a quarter of charities (26%) now reporting having cyber breaches or attacks. This combined with the COVID-19 pandemic led to an increase in businesses and organisations suffering at the hands of cybercriminals.

In the UK, the National Police Chief’s Council (NPCC) Cybercrime Programme works across law enforcement to develop capability, resources, and tools to help policing work with individuals and businesses to tackle the growing threat of cybercrime.

In 2019, the team secured Home Office funding to develop a tool which businesses across the UK could access at no cost, to help them better understand the cyber threats they face and help police get a better picture of cybercrime activity and identify those responsible. Pervade Software were awarded the contract to develop the tool which became known as Police CyberAlarm.

Police CyberAlarm was initially launched as a pilot in the North West, North East, East Midlands and South Wales before being rolled out nationally making it available to forces in every region in the UK to offer to businesses.

Since Police CyberAlarm launched it has identified over a billion potential malicious incidents resulting in reports and advice being given to members, enabling them to take action to prevent a successful attack.

Due to the success of Police CyberAlarm additional funding has been secured to improve the functionality of the system, with additional services being released in Summer 2022.

Police CyberAlarm is a fantastic working example of law enforcement innovation, working together with private industry in a partnership to effectively tackle the global cyber threat.

RAID (Requirements for the Analysis of Internet Data) commissioned to review several of police projects looking at the collection and analysis of internet data.

All Regions and Forces in England and Wales and Northern Ireland invited to join PCA.

National Procurement Following a procurement process for development of a upgraded version of PCA including extra data sets from IDS, IPS and network Anti SPAM and AV system along with cloud awarded to Pervade for a further 3 years. 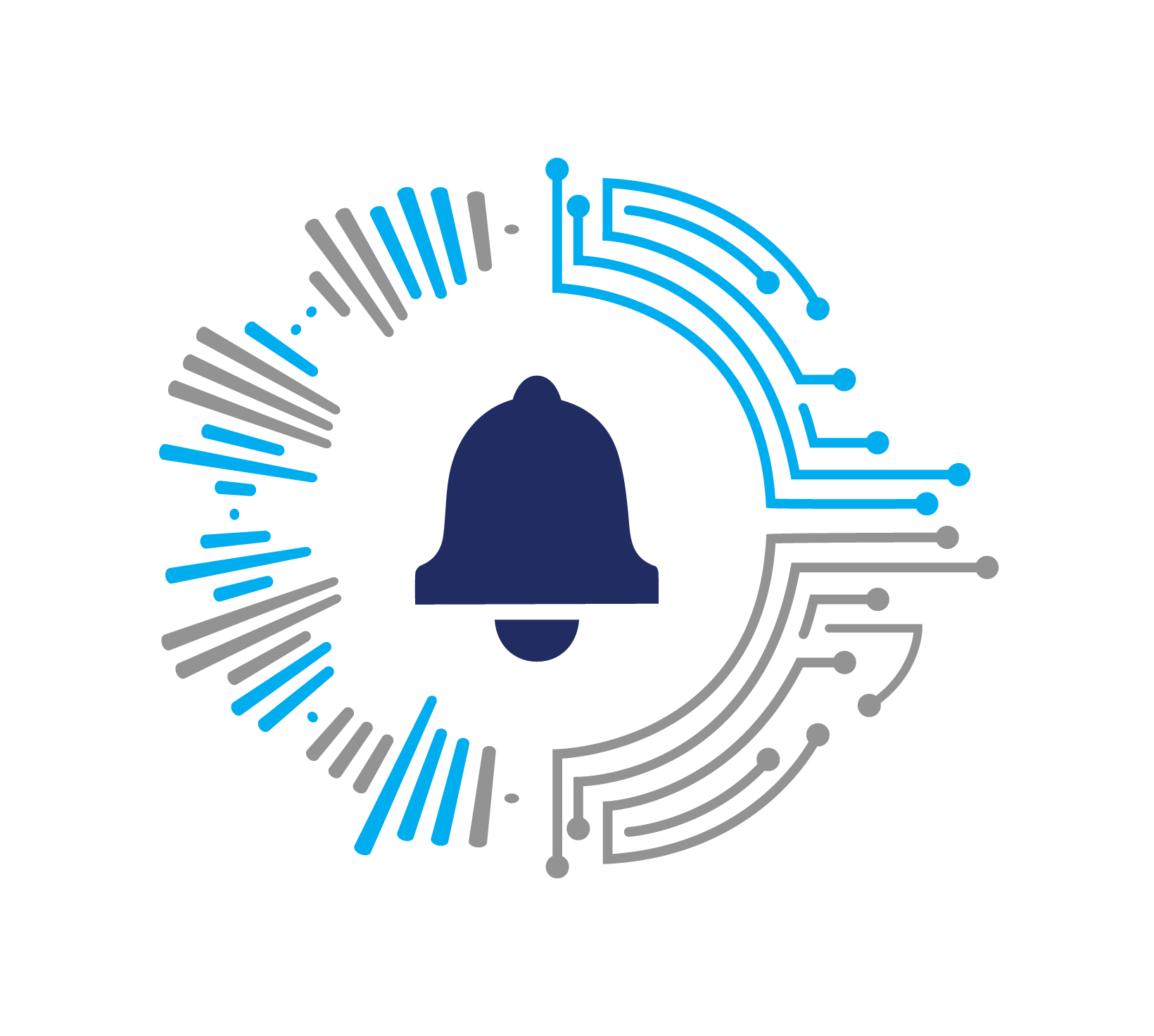 Join Police CyberAlarm today and start receiving regular security updates and reports to help you and others gain a better understanding of current threats.